0
You have 0 items in your cart
Go To Shopping

Stefania Esse presents itself with an exclusive video preview on Vogue Scandinavia. A project flowed from the desire to communicate the distinctive elements of Stefania Esse, whose creations result from its Scandi-Italian soul, both classic and nomad.

The video, displayed only on Vogue Scandinavia’ website, takes the public in a dimension where the vegetal world and its elegant details inspire embroideries and the mind finally breaths in Southern Sweden unspoiled landscapes – where Stefania Stroppiana spends part of her time. The narration ends with a strong recall to Nature’s powerful sense of freedom.

The film aims at presenting Stefania Esse in an artistic and personal way, uncovering the Swedish influences as much as its Italian roots. Two models – one representing the Latin and more classic soul of Stefania Esse, the second the Scandinavian and nomad spirit – engage a dialogue with the magnificent sceneries, supported by the original soundtrack composed by Ramona Yacef. The Paris based dj and producer has included in the musical track Stefania Stroppiana’s voice. Therefore the words spoken in Italian: «Ci sono persone affezionate alle proprie radici, ma con un grande spirito nomade» (There are people attached to their roots and yet with a nomad spirit) convey the Mediterranean inner self of Stefania Esse, giving voice to its most authentic essence as well.

Accompanying the video, an interview tells the evolution of Stefania Esse and its next goals, since the arrival of Stefania Stroppiana to Stockholm: «I like to say that I moved to Sweden for love, even though it happened during a divorce – she explains – Moving to Sweden allowed me the freedom to start something new and I remember thinking, it’s now or never.».

The project by Blick was directed and produced by Alessandro Farinetti, author of the homage to Ingmar Bergman pictured in the opening scene. Camera operator Marco Rimondi filmed models Alina Mansukhlal and Vilma Thilander with the collaboration of the beauty artist Erica Monteiro. A purposefully international team for a cosmopolitan brand. 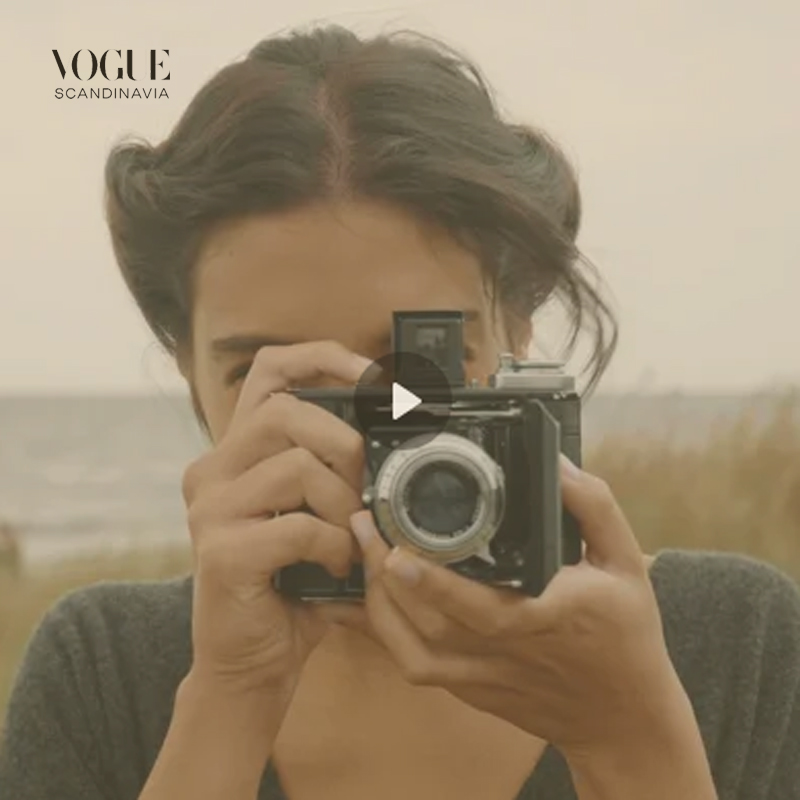 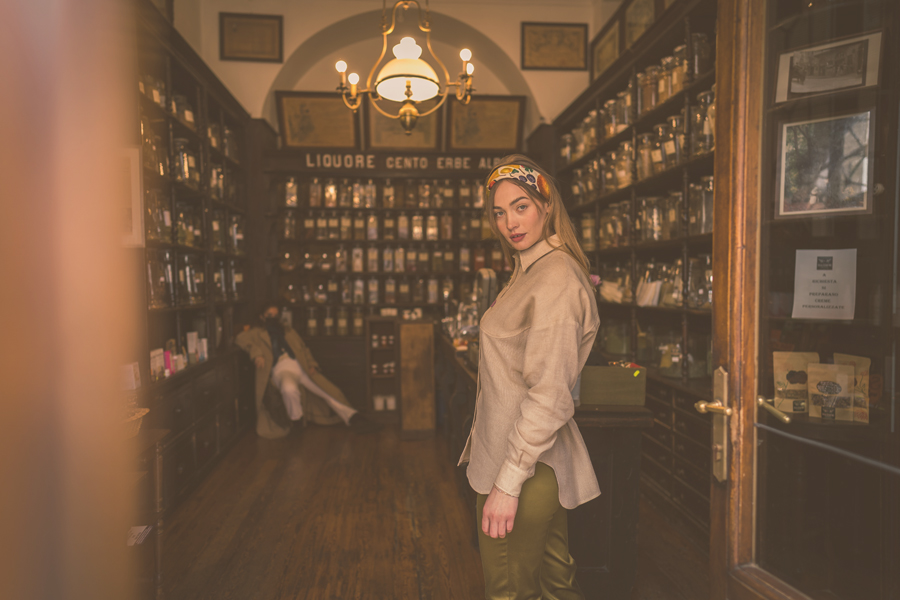 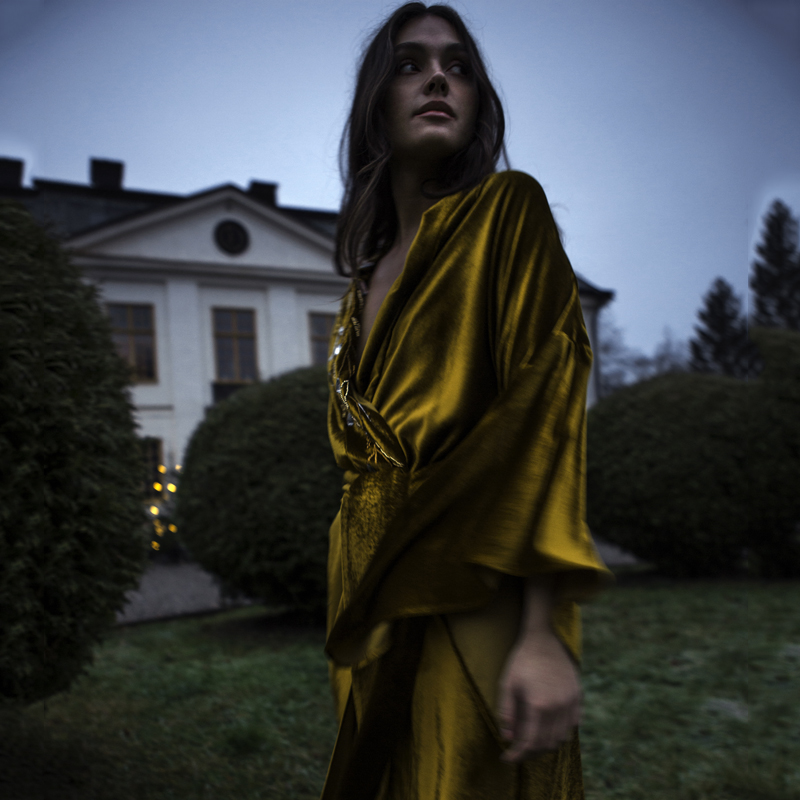 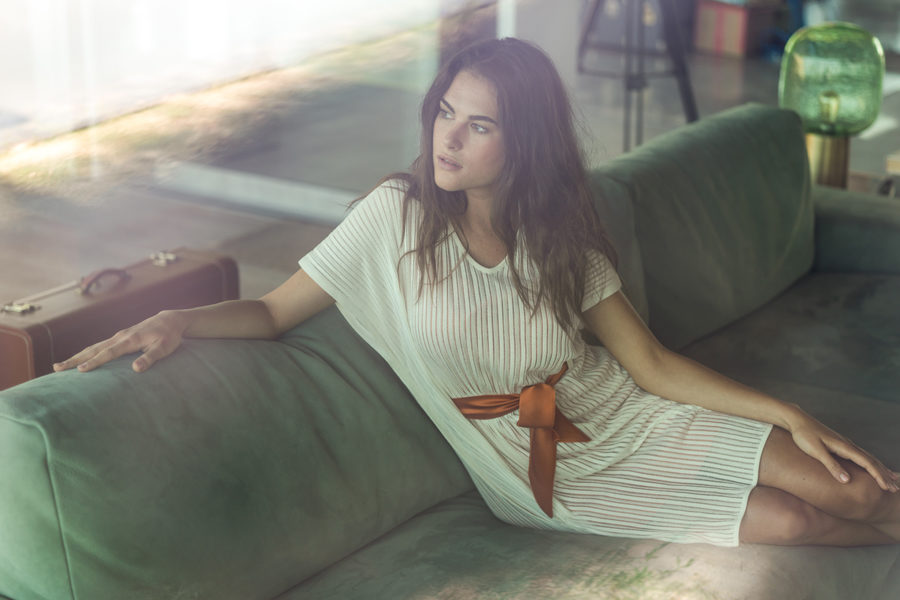